"Concerned about the vigilante aspect"... bloggers "are making approving comments" 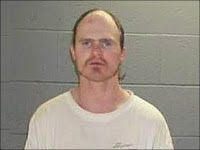 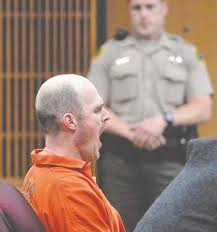 Those are words from a district attorney as members of vigilante groups orgasm over the slayings of two people forced to register on the public pillory. Vigilante groups like Evil-Unveiled, Mothers Against Pedophiles, and No Peace For Predators are already planning to send this dangerous killer money for his defense, but at least this dangerous homicidal maniac will be off the streets so he cannot kill again. This man claimed to have a "particular animus toward sex offenders." He was denied bail and charged with aggravated murder. I am against the death penalty but he will be eligible for the death penalty.

Clallam County Prosecutor Deb Kelly also said Monday she was "concerned about the vigilante aspect." She says bloggers "are making approving comments" about the killings.

Or No Peace for Predators.

Or Mothers Against Pedophiles. 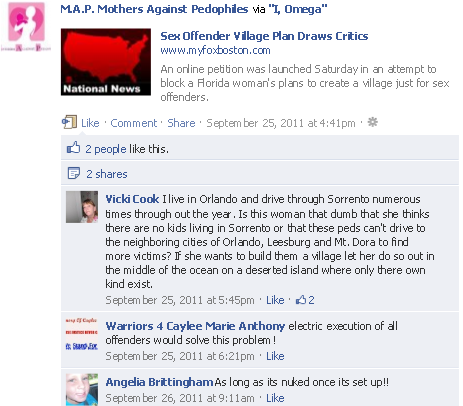 It is beyond time the authorities investigate such groups. I wouldn't be surprised to find a connection between serial killer Patrick Drum and the above groups.
Posted by oncefallendotcom at 6/05/2012 08:50:00 PM 2 comments: