Same Shit, Different Name: From "Mothers Against Pedophiles" to "The Healing Branch"

It has been a long time since I had given any though to Mothers Against Pedophiles. Apparently, they decided to change their names in 2012 to "The Healing Branch." I was hoping with the name change, they would move away from the online thuggery that plagues most groups like MAP, but I was mistaken. While the organization may have re-branded at the Healing Branch in 2012, the FB page is still the same, including the comments: 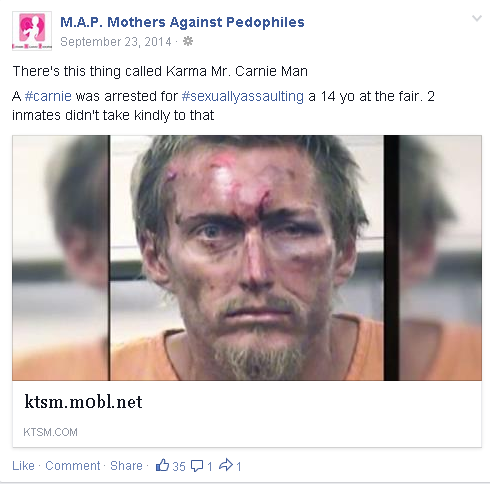 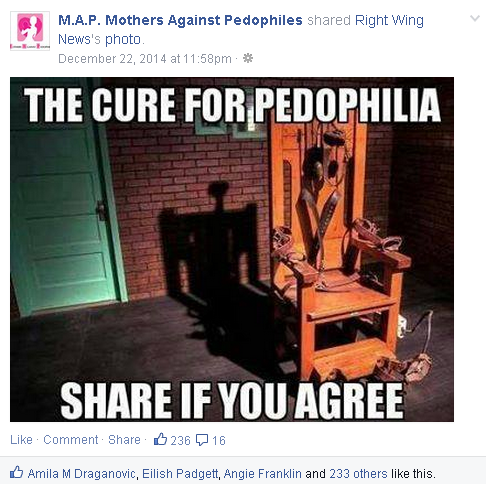 Here is a screenshot of the Healing Branch "Leadership Team." Remember the posts I have shared about this group every time you see these chumps online or in person: 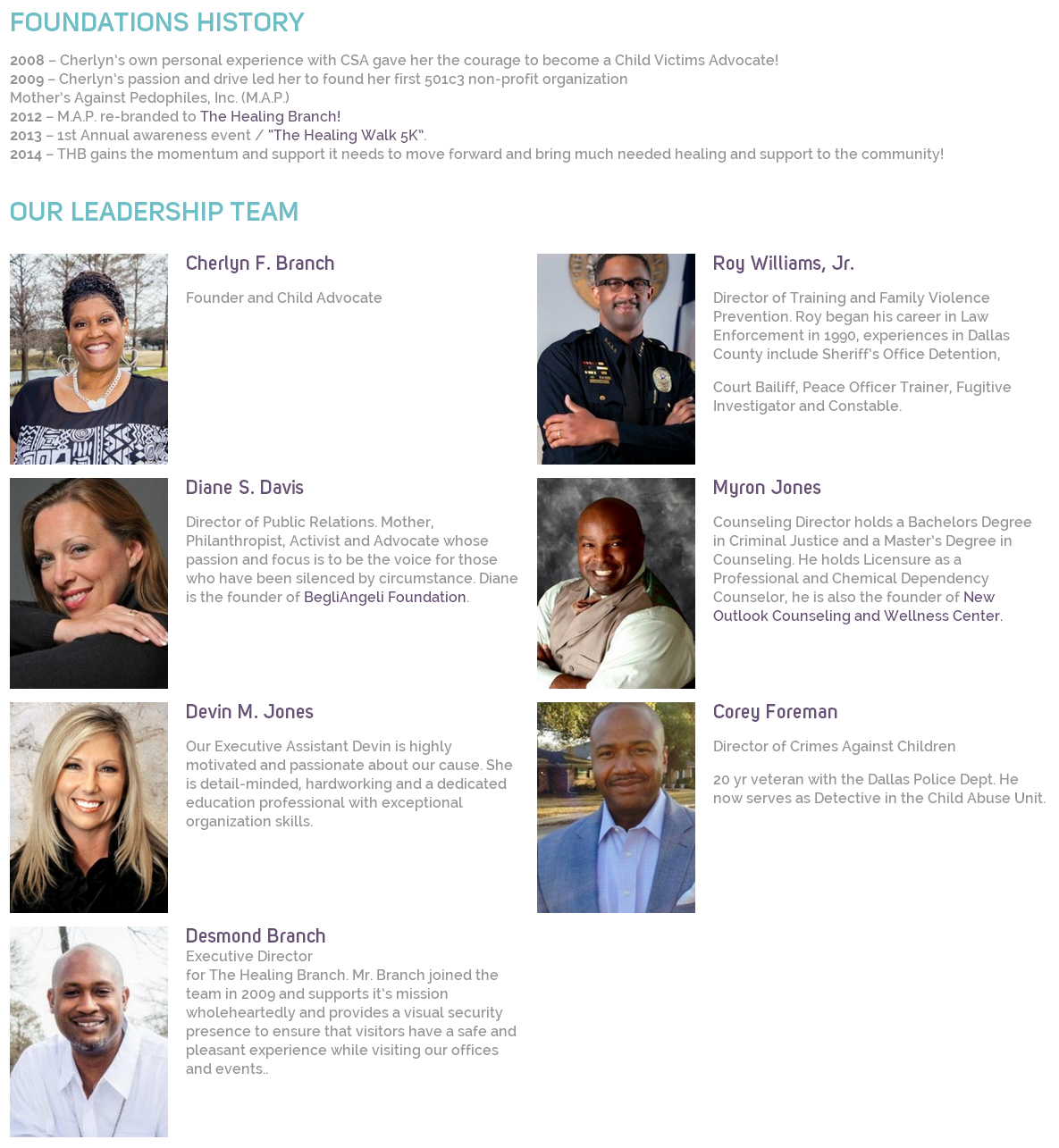 They are STILL trying to push this garbage called "Trinity's Law." We don't need yet another named law.
Posted by oncefallendotcom at 1/09/2015 08:48:00 PM No comments:

Email ThisBlogThis!Share to TwitterShare to FacebookShare to Pinterest
Labels: Hypocrisy, Mothers Against Pedophiles, The Healing Branch

What is Confirmation Bias?

Confirmation bias, also called myside bias, is the tendency to search for, remember, or interpret information in a way that confirms one's beliefs or hypotheses. It is a type of cognitive bias and a systematic error of inductive reasoning. People display this bias when they gather or recall information selectively, or when they interpret it in a biased way. The effect is stronger for emotionally charged issues and for deeply entrenched beliefs. People also tend to interpret ambiguous evidence as supporting their existing position. Biased search, interpretation and memory have been invoked to explain attitude polarization (when a disagreement becomes more extreme even though the different parties are exposed to the same evidence), belief perseverance (when beliefs persist after the evidence for them is shown to be false), the irrational primacy effect (a greater reliance on information encountered early in a series) and illusory correlation (when people falsely perceive an association between two events or situations).

Admittedly, many people and organizations (especially victim's rights groups) engage in Confirmation Bias, though most are not aware of it. Valerie Parkhurst, on the other hand, is willing to admit her own confirmation bias:

Consider this-- if a person freely admits to Confirmation Bias in her "research," is her research fatally flawed? In a word, yes.