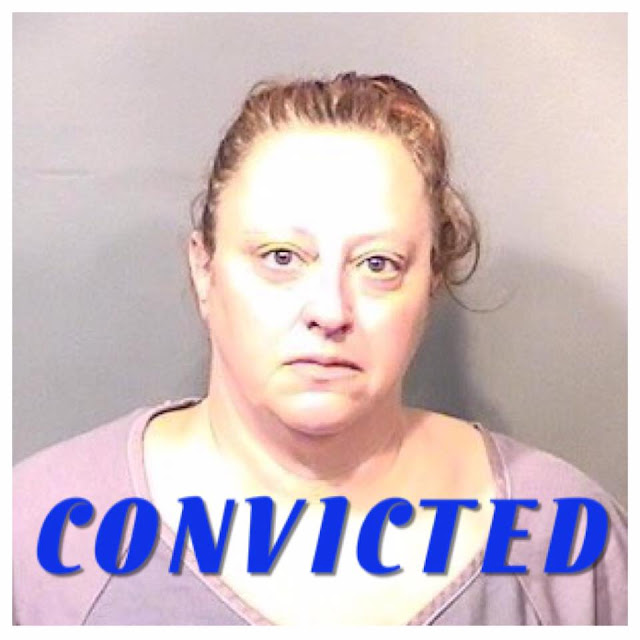 I guess we can call her Dana BALONEY Loyd after a jury convicted her of making a false claim of receiving reports of CSA. No doubt, at least part of the false claim was likely to increase exposure for her alternative news site "Brevard's Best News," but now her news site has turned into a site defending her actions. She even made her own GoFundMe page to beg for help after getting arrested. Maybe "Safe Kids International"should reconsider their support of this convicted criminal.

BREVARD COUNTY, Fla. - A Brevard County website editor is facing up to five years in prison after being found guilty of falsely accusing a man of sexually abusing his elementary school-aged daughter.

According to the Brevard County Sheriff’s Office, Dana Loyd, 44, reported the abuse while claiming to be a substitute teacher at Quest Elementary School named Theresa Smith.

She called the Florida Department of Children and Families Hotline on April 29, 2015 and told authorities that the girl had confided in her about the abuse.

Staff at Quest Elementary School, though, told investigators that there had not been a substitute teacher by that name the day the caller said the girl had told her about the abuse, the sheriff’s office said.

Deputies were able to match the phone number used to call the hotline to Loyd, who was also found to be “chief editor” of the website brevardsbestnews.com.

The site, which was still active Sunday, posted two articles titled “Please Help Fight for Justice!!!” and “Blood in the Streets?”  Both named the girl’s father.

The second article also identified the girl by name, the sheriff’s office said.

“Additionally, it was learned that Loyd was allegedly contacting the father’s employment and other organizations where he was volunteering, advising he was a child molester,” the BCSO said in a Facebook post. “The investigation determined that the allegations of the reported abuse were unsubstantiated.”

Loyd admitted she had called the DCF hotline and the father’s employer and others as “harassment,” investigators said.

A jury found Loyd guilty of filing a false report of child abuse on Thursday.

She will be sentenced at a later date, the sheriff’s office said.

“I am extremely proud of everyone involved in the investigation and subsequent prosecution, as the investigation, arrest and conviction sends a very strong message to anyone who falsely reports crime in our community,” Sheriff Wayne Ivey wrote in the BCSO Facebook post.
Posted by oncefallendotcom at 4/07/2017 02:23:00 PM 28 comments: